Aitina Fareed Cooke "a.i" was told at a young age that she would be a “failure to thrive” as a result of her biological mother's addiction to drugs.  At 14 months old her and her siblings were placed in foster care. a.i was just three years old when her mother died of a drug overdose.  At six a.i was introduced to writing as a way of releasing any pain due to trauma.  She was told by a counselor to express herself through words. a.i embraced this art and began to create stories and poems which later developed into music.

Despite the challenges of growing up without her biological mother and father, a.i was blessed that her foster mother had a relationship with God and imparted that mindset to her.  Although, it didn’t resonant immediately she found herself embracing scripture and desiring a closer walk with God.  In her late teens she tried to fill the voids in her life with many of life's temporary fixes.  However she knew that there was only one remedy worth sticking with, someone who would never leave her nor forsake her…Christ.  a.i has been fully committed, passionate, and creating music to inspire change since 2007. 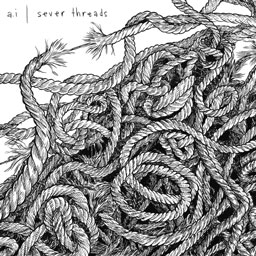 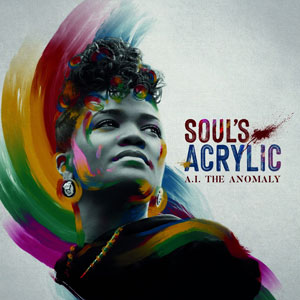