The hottest new releases in 2016 played on Definition Radio!

This is based on your playlist "likes" and Internet plays.  Here's the full list(s):

"We Be" by Krosswerdz Krew

"Forgotten Roads" by The Poet & The Profit

"Rites of Passage" by The 4 Fathers

"Blackout" by Izzy n The Profit

"This is Afrika" by Zii

"I Don't See You at the Club" by Arrested Development

"Help Me Find My Way" by Thi'sl

"Blast Off" by The Allergies feat. Andy Cooper

"You Know It" by Derek Minor feat. BJ the Chicago Kid

"Hallelujah All Day" by Datin

"Stop Me" by Christon Gray

"I Got the Juice" by Dream Junkies

Of course there was stacks more hot songs by many of the artists listed.  But we included just their hottest song, especially if they're not from Australia.

Here's the shows where we played the hottest of the hot songs: 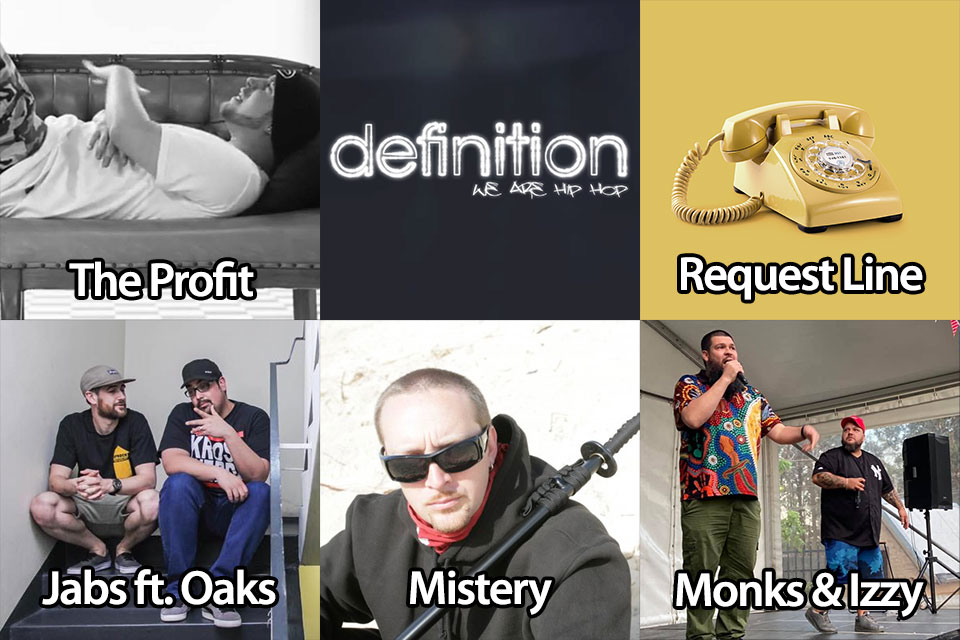 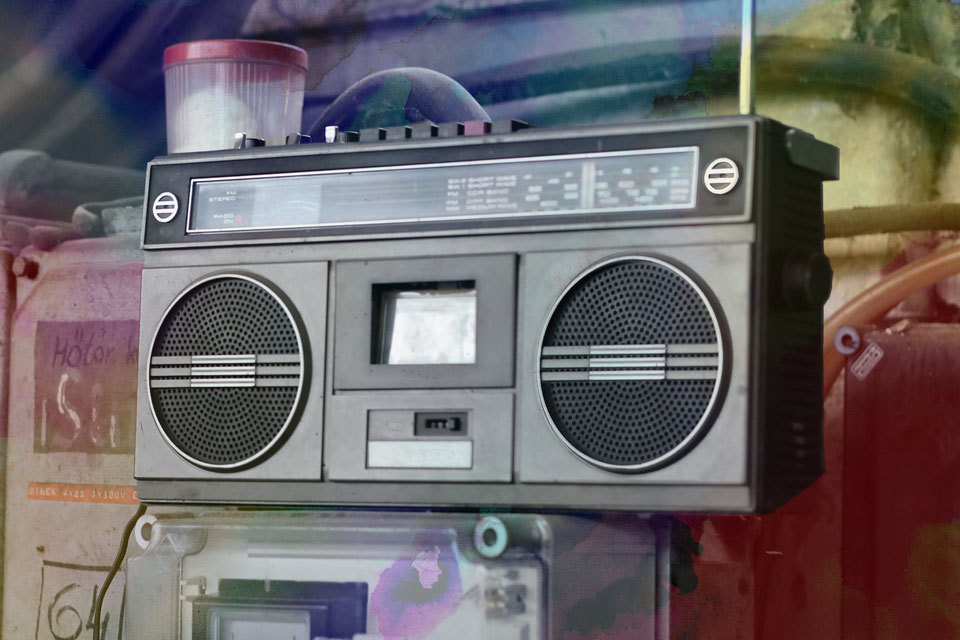 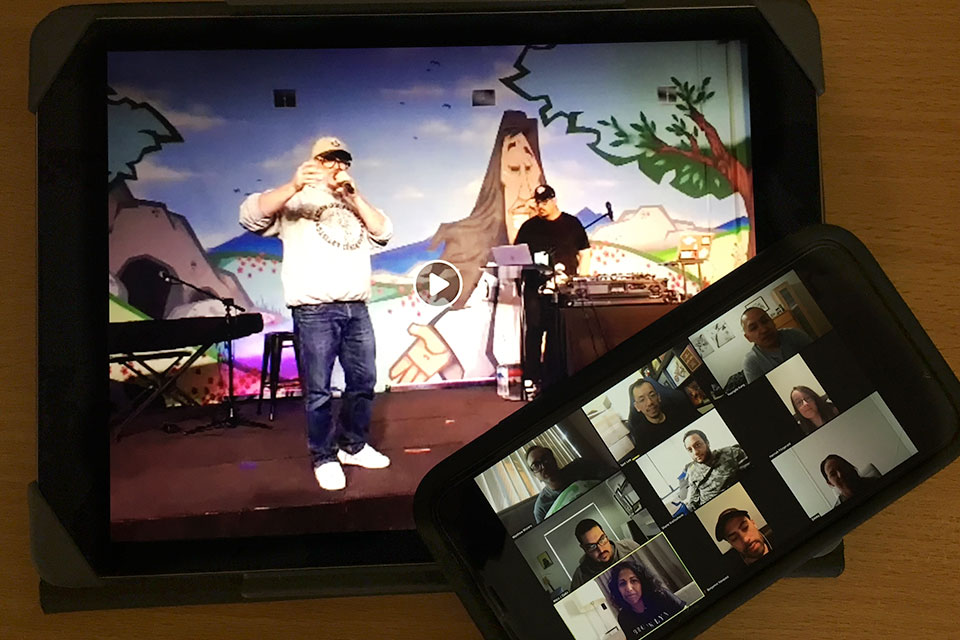 Gather online for a chill, chat or concert