Punchlines, metaphors and battlefield imagery is the vibe that Brisbane based MC and producer Rezadent brings to a recording or live performance.

With a message of change and not giving up the fight, Rezadent tackles many topics on the mic aiming to encourage others while giving a high energy performance.

Rezadent is a member of the Krosswerdz Brisbane crew and works with many other MCs and producers bringing quality Hip Hop that is aggressive yet positive. 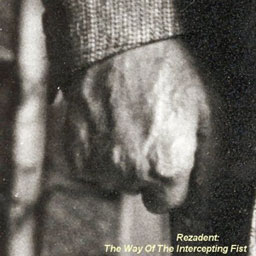 The Way Of The Intercepting Fist

The Way Of The Intercepting Fist (Dontez Remix)

He Is Faithful (ft. Meek Starkiller)

The Way of the Hand and Foot